Our Hotel 900 stands in the middle of Abruzzo, “Green Region of Europe”, a region right at the centre of the boot and easily accessible from all neighbouring districts and from abroad, thanks to its airport. With its people traditionally known as “strong and gentle”, Abruzzo is an ideal getaway for all times of the year. 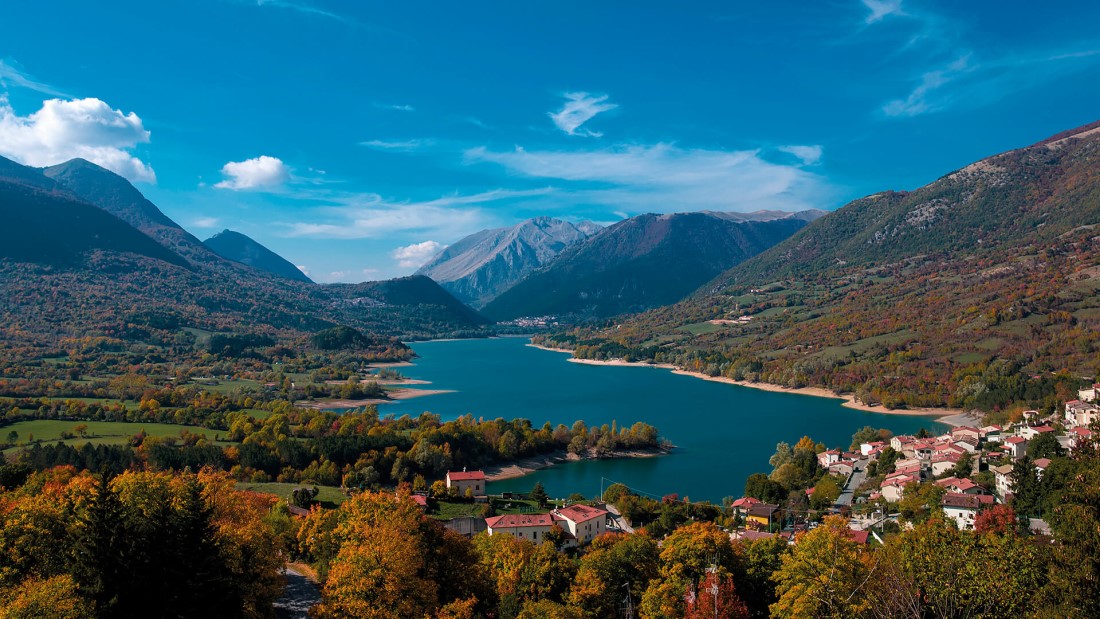 Abruzzo allows you to swiftly move from the highest peaks of the Apennine mountains to the clear waters of the Adriatic Sea. There are many little gems waiting to be discovered along the way, through an incredible variety of landscapes. In between the over 130km (80 miles) of coast and the charming, hefty Apennines, are vast highlands, lush forests and medieval villages brimming with art, history and local traditions. Not to mention  that Abruzzo is a leading (and often award winning) region in the food and wine industry!

Something to marvel at

Scattered all over the region is an abundance of man made gems that perfectly complement the still essentially untouched natural environment.

Here and there, between the hills and the valleys, as well as on the coast, stand enchanting art villages, castles and fortresses, churches and little medieval towns, as well as palazzos and art work from several different eras. 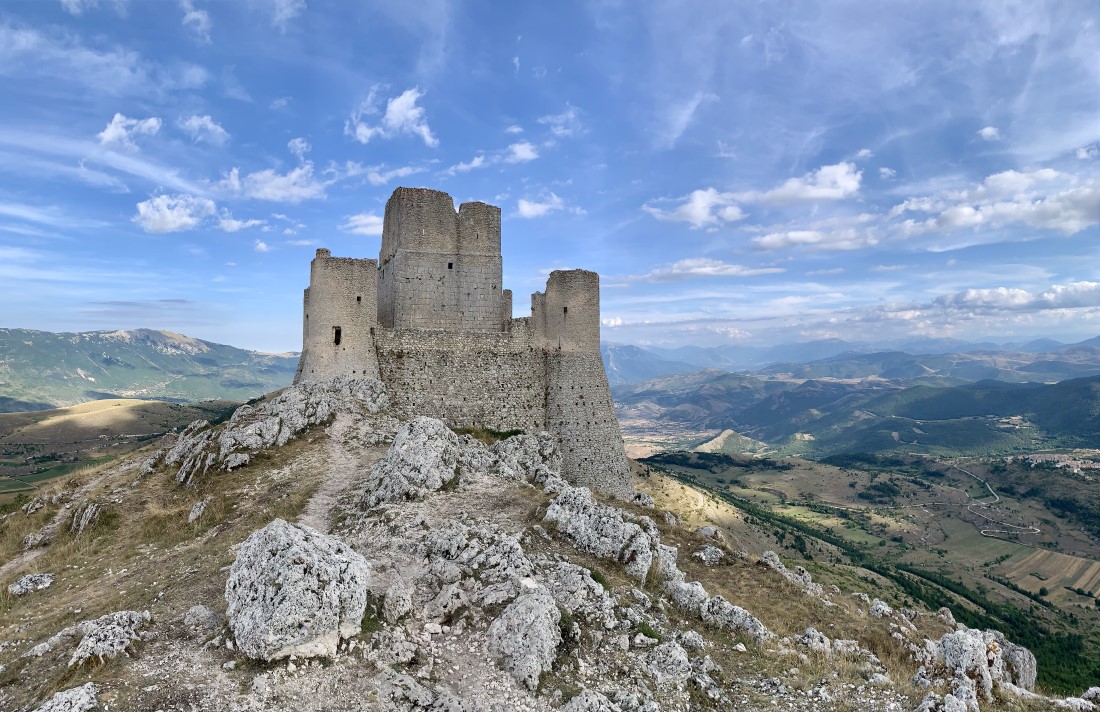 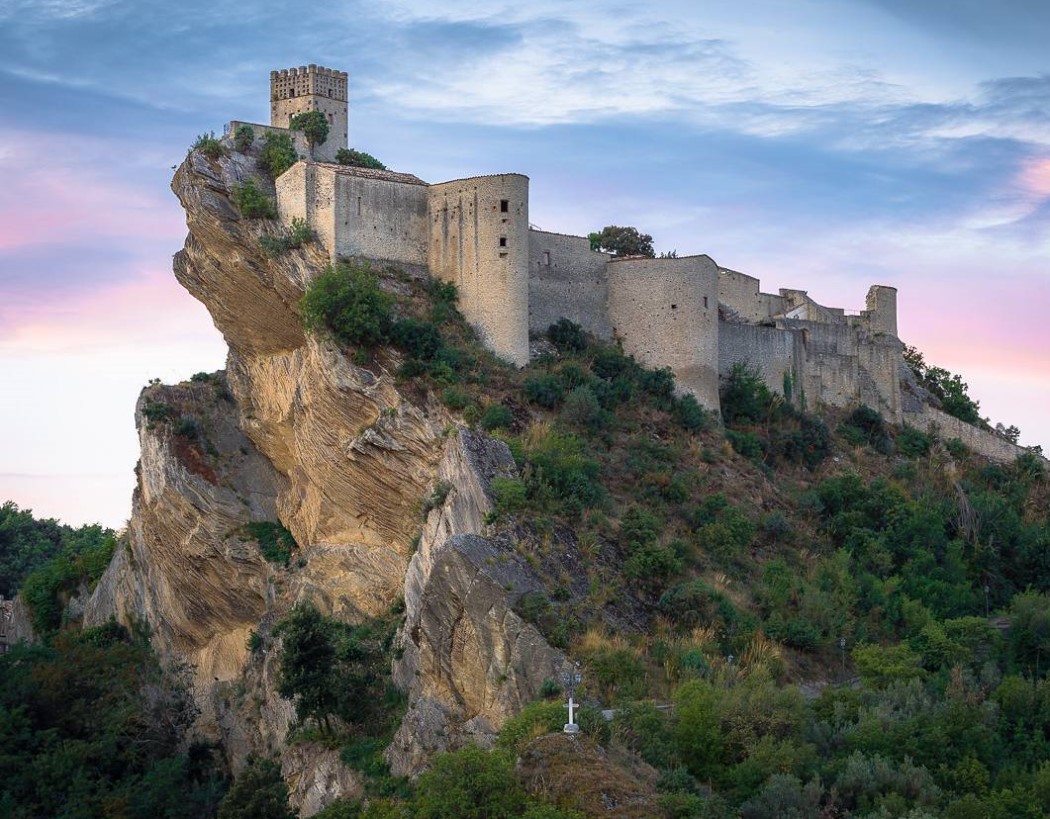 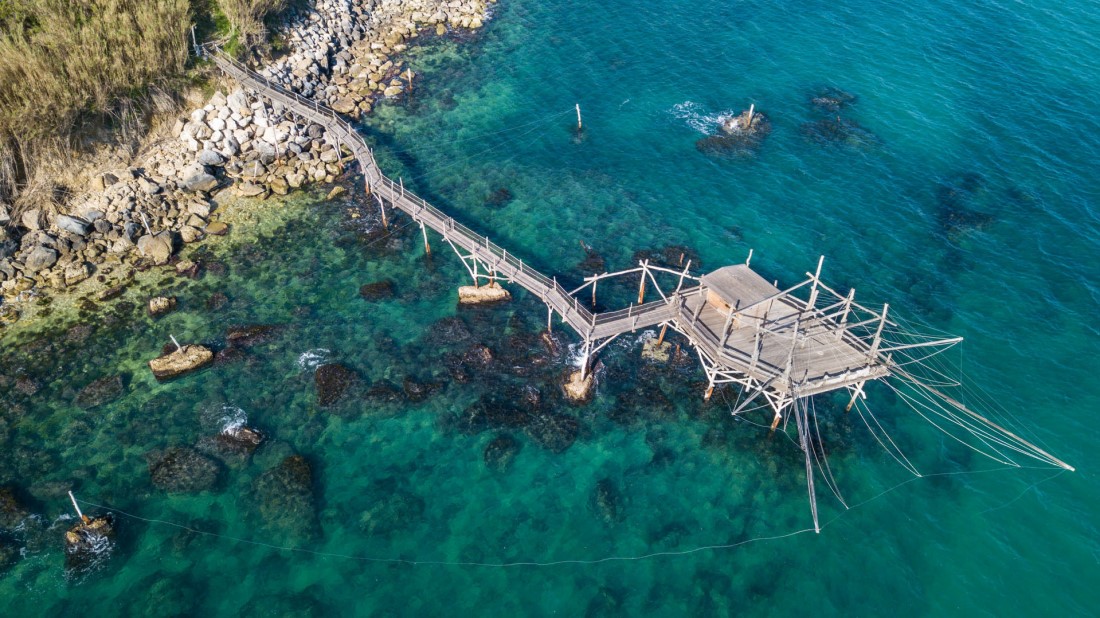 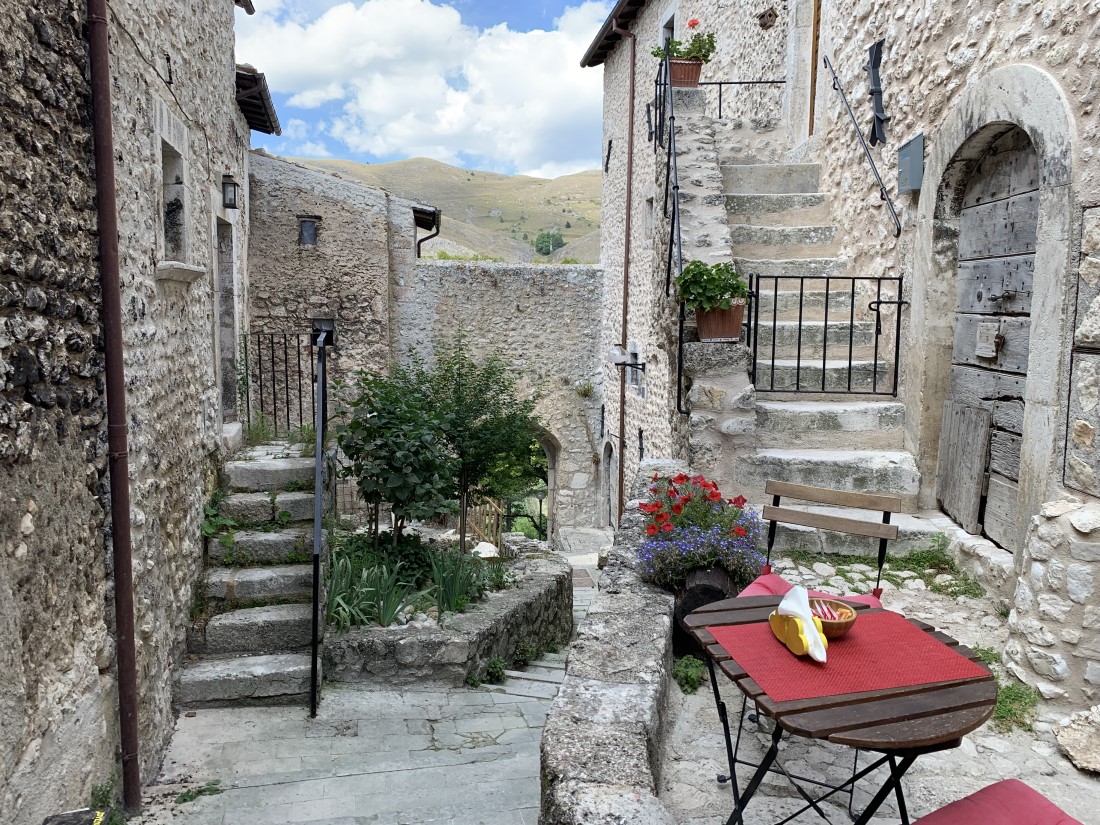 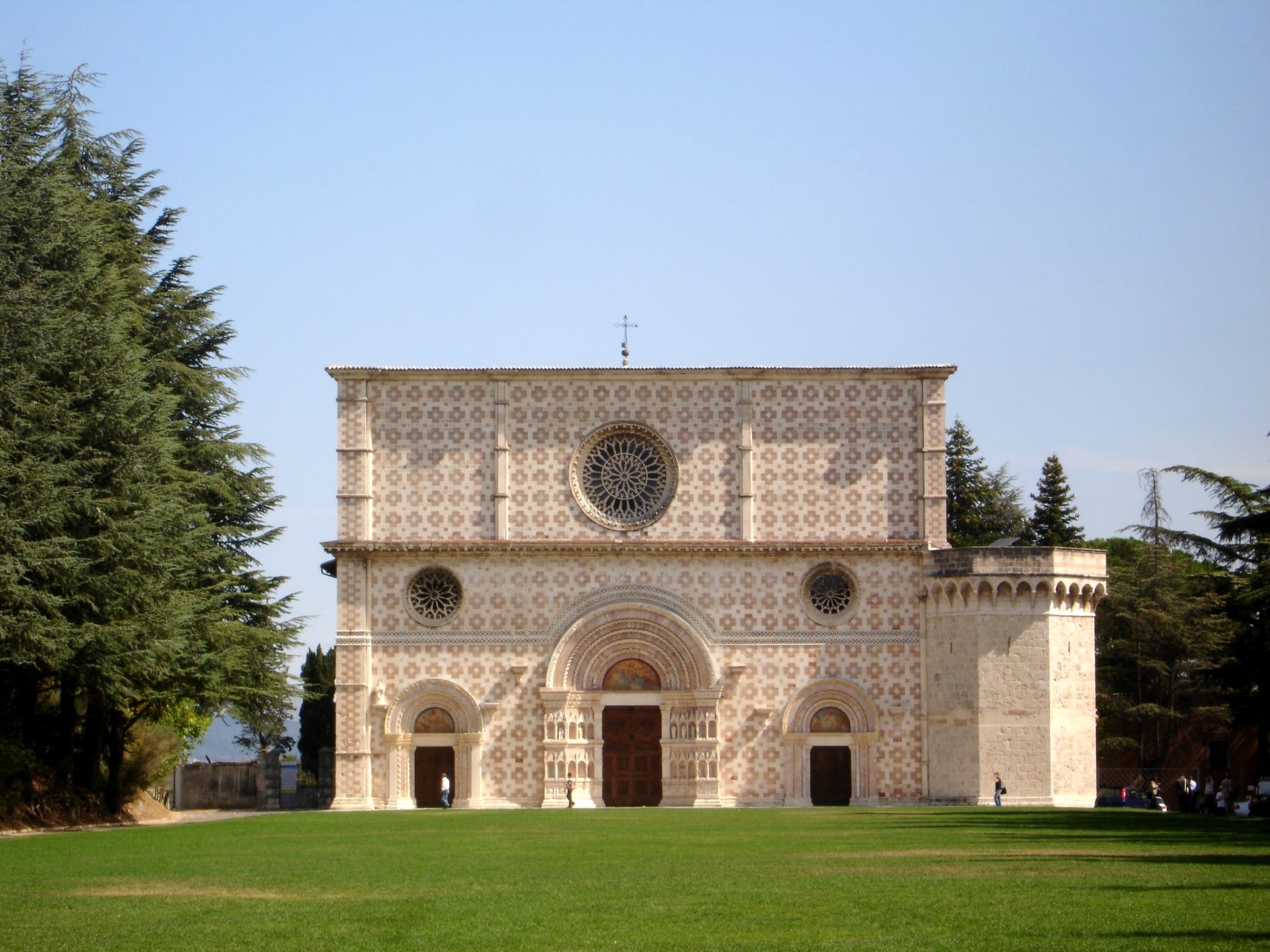 With its 3 National Parks and 30 natural reserves, Abruzzo is the greenest region in Europe.

As a predominantly mountainous region, Abruzzo has the highest peak in the Apennines, the Gran Sasso (literally “big rock”), as well as the Monti della Laga, a gorgeous mountain range with several water sources and forests; the Majella massif and the Morrone mountain group complete the list of gorgeous places to see when venturing in the Apennines. 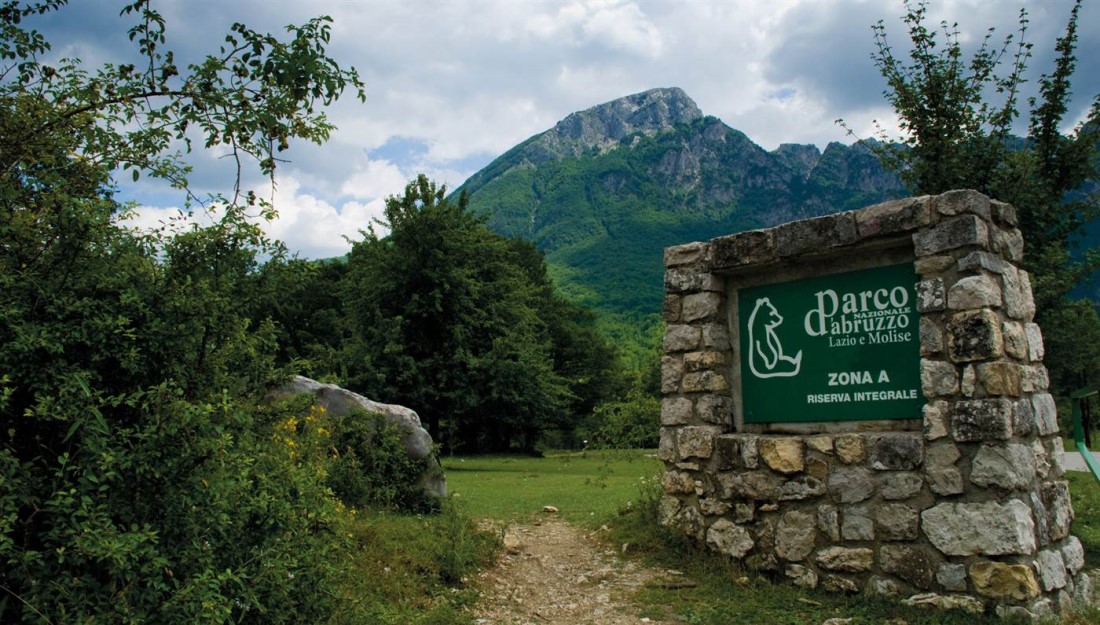 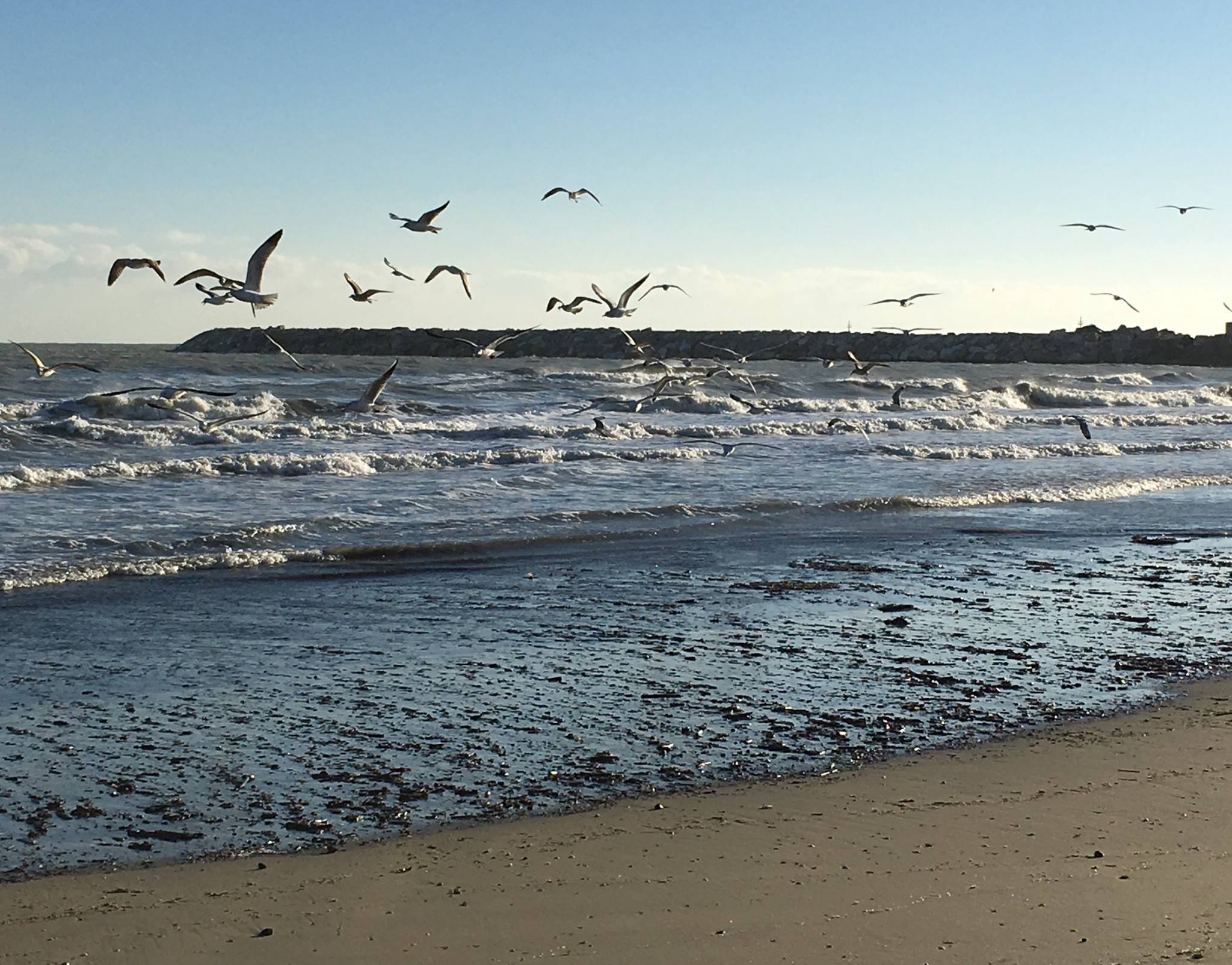 Over 130 km (80 miles) of coastal lines means an incredible variety of landscapes sure to satisfy everyone: wide, golden beaches with dreamily thin sand often come paired with our typical pine groves, like in Pineto and Pescara, amongst others. Further south we can find the cliffs, reefs and evocative rocky harbours from Ortona to Punta Aderci, and the wide and sandy shores all the way to Vasto; scuba diving and under water photography can be practiced in these areas. Finally, we have several lakes, many of which are beautifully engraved in enchanting landscapes between the hills and the mountains.

Our traditions are based in our history of christian devotion as well as in ancient pagan rituals, often involving entire communities and strongly connected to our rural world. There are many events throughout the year, but there’s a little spike during the Easter period. Some of the most well known celebrations are the Madonna che scappa (the running Madonna) in Sulmona, the Farchie Festival of Petri, the Night of the Faugni in Atri, festa della Perdonanza (“celebration of forgiveness”) of L’Aquila, the Festival of the Snake-Catchers (Festa dei Serpari) in Cocullo, that is known all over the world.

Lest we forget about our gastronomic traditions here in Abruzzo, with our dishes still following the original recipes that have been passed on for generations! Now, many of them are well known nationally and internationally. On top of this, our region regularly wins awards with its oils and wines, like Montepulciano and Trebbiano, well known and exported all over the globe. 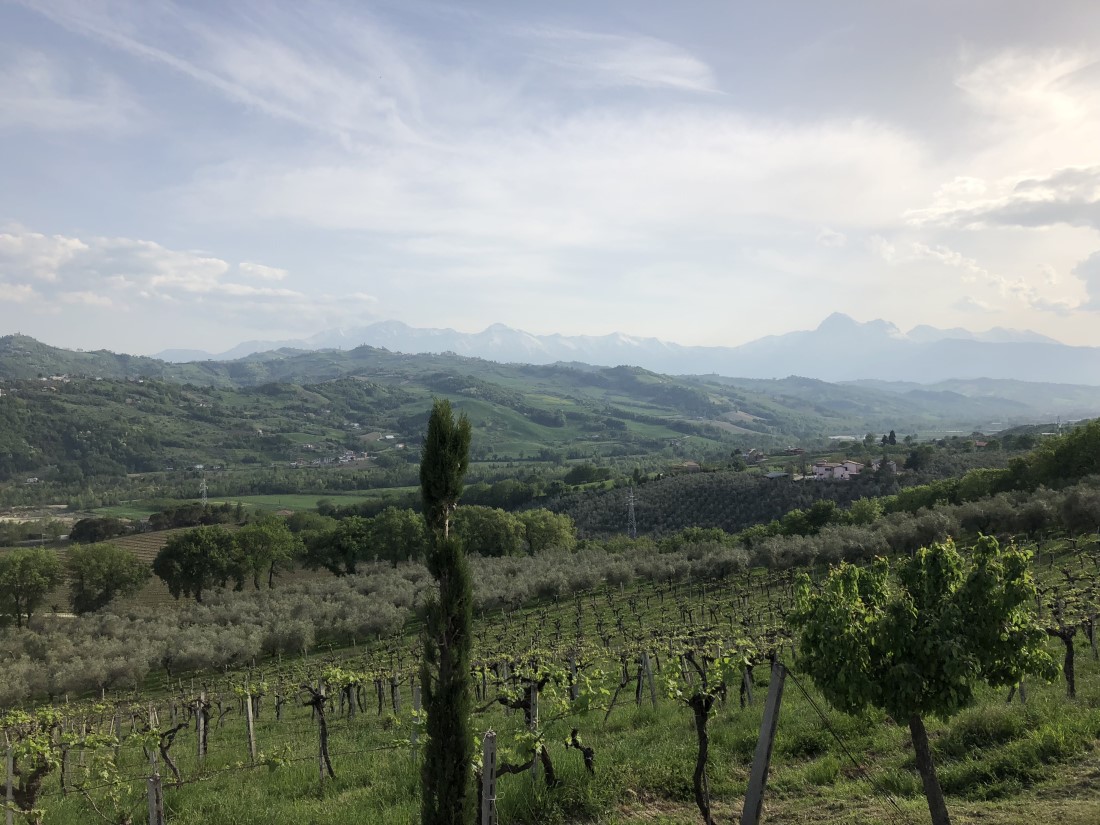 Go to gallery
Page load link
Manage Cookie Consent
To provide the best experiences, we use technologies like cookies to store and/or access device information. Consenting to these technologies will allow us to process data such as browsing behavior or unique IDs on this site. Not consenting or withdrawing consent, may adversely affect certain features and functions.
Manage options Manage services Manage vendors Read more about these purposes
PREFERENCES
{title} {title} {title}